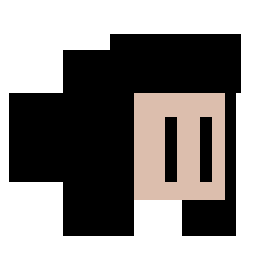 Have a warm welcome! 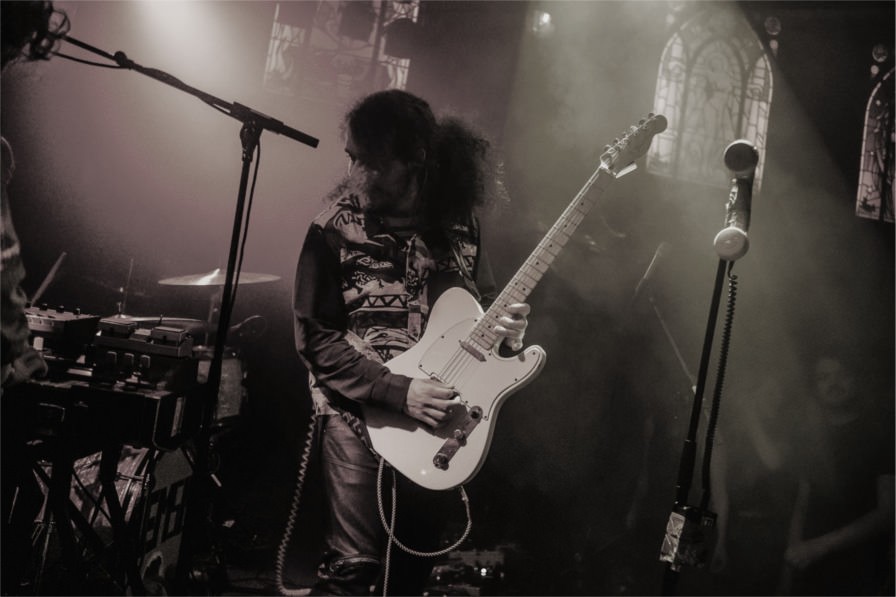 Hey there, I'm Can! - Indie Game Developer, Designer, Composer, Musician.
About to graduate @ University of the Arts (Utrecht, Netherlands)

I also play lead guitar in a band called NEMSIS, and make compositions in MIDI

What is Game Development?

The process of building core mechanics into a game system, slowly adding merit, then refining the imminent gameplay by tweaking various interactions between core mechanics (dynamics).

I reject the categories "Applied Gaming" and "Serious Games", as I find it a self-deprecating sign of weak/hollow/one-dimensional (and in my eyes failed) game design.
Whenever these terms are mentioned, it's a rather emphatic announcement of a concept implying its own shortcomings.
A good game is insightful, entertaining and educational at the same time.

My drive for creation is constructing experiences that help people learn by having fun, and let people have fun by learning.

Innovation comes from looking at things in new and different ways.
By thinking outside the box and being willing to experiment, you can come up with unique solutions, or atleast populate the marketplace of ideas with newer questions.

I've always been drawn to consistent theming / adhering to genre, because of how they can categorically distinguish certain ideas from others. And this I think, speaks to us more coherently and in more concrete terms than words can.

For example, think of topics like "Pirate", time periods such as "Medieval", or even something more general like "Animals".
I think these simple 'core' labels are essential to any good film, game or interactive/artistic work that seeks and reaches for more. Essentially, it's about positing an aesthetic.

A good theme adds conceptual merit and increases the headroom of an idea.
We as people like our ideas clearly defined and outlined, yet leaving room for suggestive elements.
Imagination is key. But you need a keyhole.
We have an affinity for concepts that have a form of consistent thematic 'branding'.


It often seems that creativity means being able to come up with new and innovative ideas on the fly.
It might be about deciding where to draw connections, and making it sound sensible in some context.
However, there seems to be more to creativity than just good correlation and improvisation.

It is important to have clear visions of some (unrelated) things you want before you begin.
Nihilism indirectly seeps into design, if you're not motivated enough, the game might reflect that.
Treat the game as an extension of you, be the creator and the creation.
Opening room for being passionate about your concept, being able to romanticize it fully makes for authenticity.

Not unlike method acting, I face my work as a "method developer", artistically.
For periods I breathe in abstract, I let it be me. Me being the vessel for the collected ideas, eventually converging them into one greater whole that I can then sketch out and realize.
This captures the necessary passion (and other human aspects) I use to let the creation speak for itself, ontologically involving me with the creation. At the very least being a profound reflection of my life at that time.

This way I can ensure that I'm able to bring my creative visions to life passionately.
It's never just a game meant for mass consumption, with one goal. 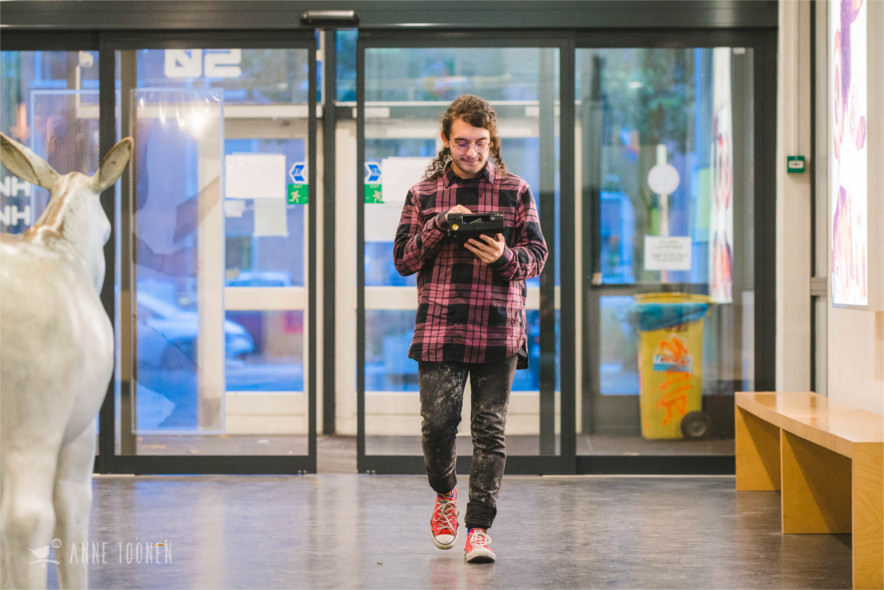